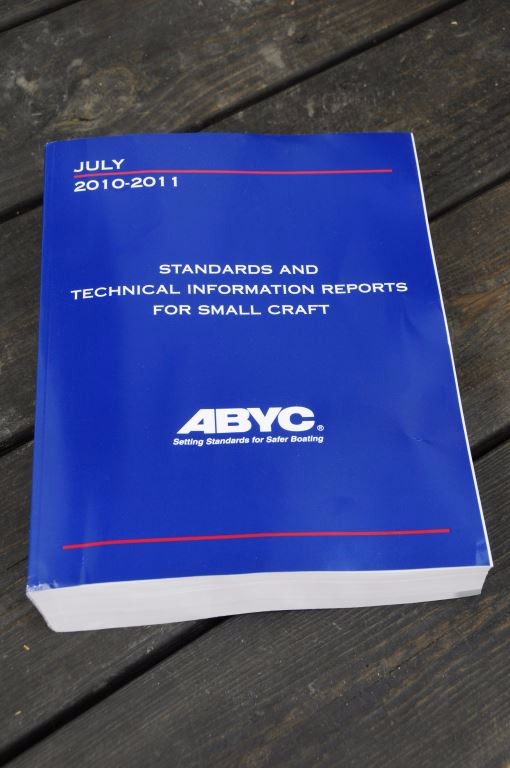 Readers may have noticed that the Marine Systems Excellence eMagazine missed a deadline last week.  That was intentional, however, we also had every intention of alerting readers as to why this occurred, before it occurred.

The fall boat show season is upon us, which includes The International Boatbuilders Exhibition (IBEX), the Fort Lauderdale International Boat Show, and the Marine Equipment Trade Show (METS) held in Amsterdam, all of which I attend.  That, combined with an unusually heavy travel schedule,  has made it challenging for me to produce the detailed and high quality content the eMagazine requires.  Katie, our editor, along with her slew of other normal duties, has been equally busy with arranging my travel, as well as managing the upcoming Cruisers’ Workshop on October 21-22.  With all of that in mind, she and I decided that a fall ‘eMagazine Hiatus’ was in order.    The eMagazine will return in November.

In the meantime, the ‘From the Masthead’ column never sleeps…

A couple of weeks ago I attended and lectured at IBEX, in Tampa, Florida.  It’s a place where those in the marine trades (along with a few die gearhead hard boat owners) come together to learn, teach and exhibit, and there’s nothing like it in North America, perhaps the world.  While METS is a stupendous show in its own right, and far larger, it lacks the educational component found at IBEX, and it’s that education aspect that makes it so incredibly valuable.  No true marine industry professional should miss this show.  Among other things, it’s an opportunity for trades people to pose questions in a non-judgmental atmosphere, with and among peers.  The discourse that results is unique and invaluable.  After one session a lecture attendee came up to me and asked the following question, “The boat builder I work for refuses to get onboard with ABYC Standards compliance, he thinks it’s a gimmick and will just drive up costs.  What can I do to change his mind?” .  I expressed my regret, saying he was not the first to share such frustration, and related the following story.

This is an actual case that occurred a couple of years ago.  It’s an all too common occurrence, a client expresses an interest in a vessel, whose specifications I then review.   After the initial review I prepare a set of questions for the builder, which include the following question “Is the vessel built to ABYC Standards and if so which ones?”  In this case, and most like it, the answer is a simple “yes”, which immediately raises concerns on my part because “yes” doesn’t really answer the question, and it implies the vessel meets every Standard, which is rare.  For those that do comply, meeting a series of the most important Standards, roughly 30 out of a possible 60+, is often daunting.  As I delve deeper into the review, which at some point, for a new build at least, includes a look at electrical schematics, it quickly becomes clear that the vessel’s design and systems are not ABYC compliant, at least not where the electrical system is concerned.  There are a series of violations, the most egregious of which involve the lack of fuses or circuit breakers, a potential fire hazard in the event of a short-circuit or overload, and the vessel’s shore power is not equipped with an ELCI, the equivalent of a whole-vessel GFCI receptacle, posing an electrocution hazard.  Other examples included a lack of means of reboarding, i.e. a ladder that can be easily deployed by a person who has fallen overboard, and LP tanks that are stored in a space under the flybridge helm console, along with a range of non-ignition protected electrical and electronic gear; representing an explosion hazard.  After pointing out these and a variety of other issues, the builder sheepishly responds by saying, essentially, he is an ABYC member, he knows they have a copy of the Standards, somewhere, and he thought they were compliant.

Let me be clear, where diesel-powered recreational vessels are concerned, ABYC Standards are purely voluntary, there’s no legal mandate to meet them, and this is often the retort  from boat builders when such violations are identified.  While strictly speaking that is true, any boat builder (foreign or domestic) that sells vessels in the United States, and does so knowing that they do not comply with at least the most important safety and reliability-related standards, electrical, fuel, LP gas, reboarding, exhaust system, to name a few, does so at their own peril.  When, for instance, I point out, as noted above, that a fuse is missing form a location where it’s required for ABYC compliance, and the builder balks, often saying, “We’ve been building boats for XX years and we’ve never installed a fuse there, and it’s never been a problem, why should we start now?” I usually respond by saying, in addition to the technical reasons for its inclusion, “Imagine yourself sitting on a witness stand, explaining to a jury why you didn’t install this fuse, which would have cost less than $50, after a vessel you built caught fire, and burned, injuring or killing some of those aboard. Because you are under oath you’d also have to say ‘yes’ when asked if you’ve heard of ABYC Standards, and if you were aware they called for the installation of this fuse, and that in spite of this readily available information you knowingly disregarded it, choosing instead to, and an attorney will emphasize this, save $50.  Do you want to find yourself in that position, and is it worth it?”

I’m not one to play the legal scare card, and I’d much rather boat builders and those in the marine repair industry follow these Standards because they make for safer and more reliable boats, but the litigious aspect cannot and should not be ignored.  If you are in the industry, think carefully about this and how you would deal with such a question, both legally and morally.  If you are a boat owner, or buyer, be sure to ask about compliance with ABYC Standards when considering a new vessel or when preparing to have work carried out on the one you own.