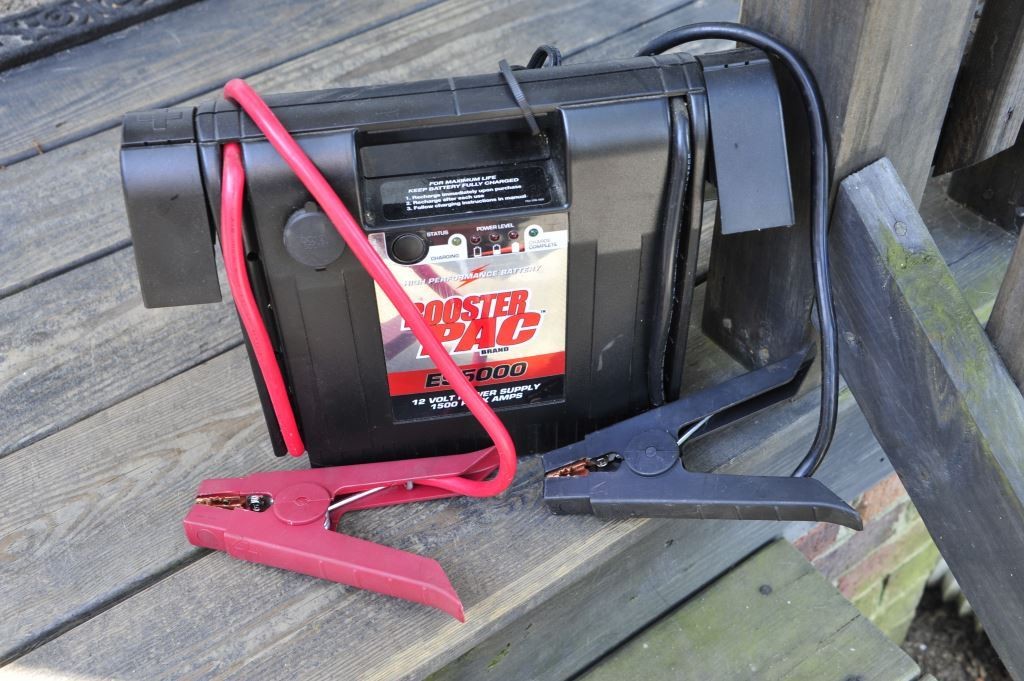 Text and Photos by Steve D’Antonio

An event that occurred a few days ago reminded me of the importance of a few seafaring and technical axioms, including preparedness, possessing basic troubleshooting skills and having the right tools aboard.

I walked my dogs, I do religiously and every day I’m not traveling, from my home to a boat ramp that’s situated at the end of my road.  In the warm weather I let them off the leash to swim and cool off.  As I did so one morning a few days ago I encountered a couple who were obviously having trouble starting their engine, they were poring over the fuse box, manual open, while periodically turning the ignition key.  Each time they did so a less than promising ‘click-click-click’ would resound from the starter.  I walked over and introduced myself and offered to help.  I looked at the battery hoping to find a loose or corroded terminal; unfortunately they were clean and tight.  I said “I hate to say it but that’s the classic sound of a dead battery”.  They looked at me in surprise, saying, “But it worked fine the last time we used it”.  That’s a common and understandable refrain, but that’s how things fail, they rarely give warning.  “Never the less” I said, “it seems to be dead.  If you had a start pack that would probably get you going, I could walk home and get mine and drive it back”.  With that the gentleman dug into a locker and produced one.  I was dumbfounded, he had what was needed but didn’t know it.  We hooked it up to the battery, turned the key and the engine roared to life.

Basic troubleshooting skills and a multimeter would have helped these folks identify their problem quickly.  Start packs are invaluable tools, most vessels larger than run abouts would benefit from keeping one aboard, that part they did right.  Having owned several start packs in my career as a mechanic and boat yard manager I have settled on a favorite, my own is shown in the accompanying image, a Booster Pack ES5000.  It’s worth noting that less expensive units are readily available in big box, department and automotive stores; resist the temptation to buy these, most are lower quality, have less power and won’t last more than a year.