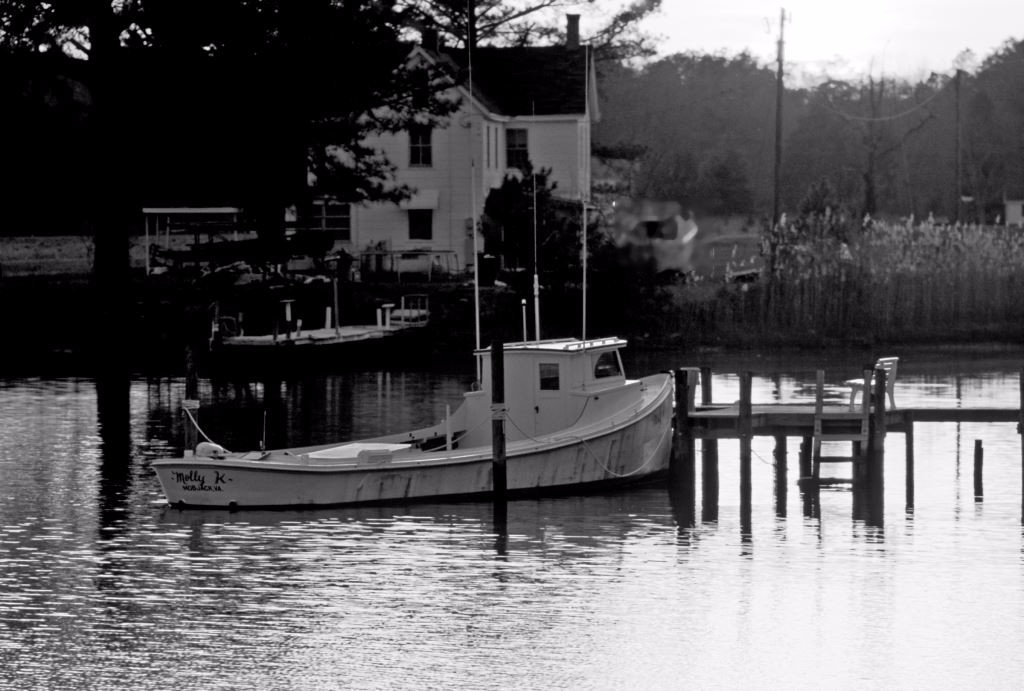 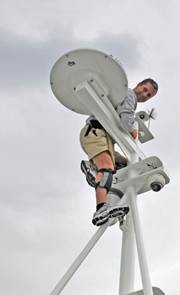 Staying current and engaged is something I think about every day of my professional life.  Keeping abreast of the cruising lifestyle and the challenges faced by those living it is supremely important to me.  There are many of the proverbial ‘armchair experts’ in this industry, folks who freely offer opinions on technical subjects, yet they haven’t ever turned a wrench, or wired a boat, or troubleshot complex mechanical or electrical problems, and they rarely leave sight of land on a cruising vessel, much less make significant offshore passages.

I believe in maintaining my professional proficiency, and do so by conducting scores of multi-day vessel inspections and sea trials each year, along with reviewing boat building and other marine industry facilities around the country and the globe.  I also believe in getting out there and doing what I write, and lecture about, and on which I consult every day, passage making.  The regions in which I choose to cruise are often remote (frequently high latitudes, for which I have a passion), requiring vessel crews to be prepared for almost any technical or navigation eventuality, from the mundane failed impeller, to the complex, charting a course across a densely packed ice field, and where assistance and spare parts are often days rather than hours away.  Toward that end, I’m currently underway in the Southwest Alaska aboard the Fleming 65 Venture, in the vicinity of Dutch Harbor (of  “The Deadliest Catch” fame) and Kodiak Island.  It’s remote, wild, there are few people, and it’s high latitude, just a few of my favorite things.  Look for articles on this passage, both here in the Marine Systems Excellence Ezine, and in the print publications for which I write, Power Cruising, PropTalk, Professional BoatBuilder and others in the near future.

There’s no shortage of legendary figures in the marine industry, those who have made an indelible mark on the direction and profile of boats and the boat business.  In fact, the industry seems to attract colorful and successful characters who thrive in the loose confines of the world of boats and boat building.  Most, however, are well known names, at least well known among boat owners and others in the business.  In my career, however, I’ve come across a few whose contributions are substantial, yet they remain nearly unknown.

One such individual is Augusto “Kiko” Villalon.  I’ve had the pleasure, nay the honor, of meeting Kiko and his wife Gordie on several occasions, and I never tire of listening to him, nautical and boatbuilding pearls of wisdom flow from his brain like water running from a wet exhaust.
In an interview he did with Soundings Magazine’s Chris Landry in 2009, just a few of Villalon’s many accomplishments were summarized, “He is a lifelong sailor, a designer, marine engineer, accident investigator, and entrepreneur who founded and ran for two decades Marine Concepts in Cape Coral, Fla., which manufactured the tooling for some of the biggest powerboat names in the business.  Villalon has worked with such production boatbuilders as Sea Ray, Regal, Cobia, Chaparral, Ebbtide, MonArk, Sportcraft, MasterCraft, Thundercraft and Four Winns. Cuban-born, he enjoys sailing his 44-foot Brewer Alfin II and, at 78 (now 84), is anything but retired. Villalon and his wife Gordie, run their own business, Ancon Marine Consultants, the lion’s share of whose work involves investigating and researching boating accidents for the Coast Guard.” 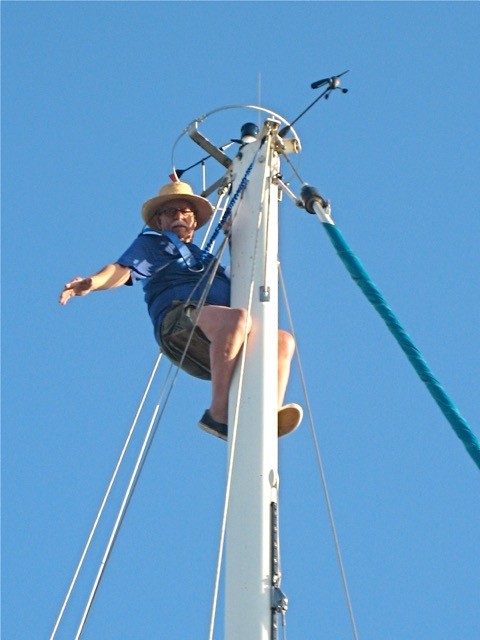 Several years ago I read an at the time unpublished story he’d written about the ethos of boat maintenance.   It stayed with me, and it’s one I’ve retold on many occasions, to impress upon clients and lecture attendees the value of knowing your vessel and her systems.  I’m pleased to share with readers Kiko’s, “The Boat Genie in the Cigar Box” tale, I hope you find it both interesting and useful.

The Boat Genie in the Cigar Box

Back in Havana in 1945 we were about to finish the construction of our new sailboat, ALFIN (AT LAST).  An old seaman by the name of Cucho had found our first boat, the Black Eagle, for us a couple of years before, and let us moor her at his dock, where he watched out for her. He had become a good friend of our family. One Sunday afternoon, while I (age 14) was visiting Cucho’s home, he told me this story about his own youth and his father.

“My father was, as I am, a commercial fisherman. He fished on a sailboat with a small auxiliary engine, the type of boat they call a goleta. We were living in Regla, a town directly across the entrance channel of the port of Havana.

“Our family lived in a small house not far up the hill from the port, from which you could see many landmarks: the National Observatory; La Cabaña, the Spanish fort defending the east side of the harbor’s entrance; and next to it, the Morro Castle, which was right at the entrance to the harbor.”

Cucho grew up helping his father in his spare time. When the old man decided to give up the hard life of fishing and retire to a home he owned inland, Cucho left school at the age of 17 to captain his father’s 45-ft. goleta.  His family, which included several brothers and sisters, depended on the income from his fishing.

Six months into this operation, Cucho’s father came to see the family on one of his periodic but not-too-frequent visits. Sitting with Cucho on the porch that evening, he asked his boy about the fishing business and the goleta.

“It’s not going well, Father. I just don’t seem to be able to keep up with things breaking. I’m always having problems with maintenance, and I’m about to give up and sell the boat.”

Cucho clearly remembered that his father jumped up and said to him, “Ay, Cuchito, I am so sorry that I completely forgot to give you my genie.”

“A genie? Father, I’m serious. The boat seems to break down on every trip. That prevents me from fishing, and you want me to get a genie?”

His dad went to a closet in the back of the house and brought Cucho a small cigar box closed up tight, with paper and fibers from a tow-sack glued over it to keep it shut.

“Son,” he said, “inside this box there is a genie–a maintenance genie. My father had him for years, and now you will inherit him from me. Never–remember never, ever–open the box and allow the genie to fly off.  Keep him aboard the boat, and just get in the habit of moving him every Sunday. Take the box from where you had it last week, and put it somewhere else on the boat, as far from the previous place as possible. You should know that the genie is a solitary fellow and favors places in the boat that a person can hardly get to. You know: those really out-of-the-way places in the bilge and in the forepeak and under the engine. Promise me that you’ll do this every week, and I can assure you that the genie will take care of the maintenance problems.”

Six months later, on his father’s next visit, Cucho could not wait to talk to him about the fishing, the goleta, and the genie.  “Father,” said Cucho, “that genie is fantastic! The boat has had absolutely no problems since you gave him to me. Just last Sunday, while I was moving his box, I discovered a sea-cock that was about to fail and could have sunk the goleta. I’m now moving him twice a week, and you won’t believe the things I’m finding that need repairing. I wouldn’t trade him for a million pesos!”